Sandra Laing is a South African woman that was born black on 26 November 1955 from Sannie and Abraham Laing. It would have been strange anywhere - but in apartheid South Africa it was disastrous. It has been proven with DNA testing that Sandra is indeed the child of two white parents. At the age of 11 years, she was expelled from her all-white school, and she was classified as black by the then Apartheid race classification law, the Population Registration Act of 1950.

After a long battle and court case, her father succeeded in having her re-classified as “white” (blank) again. At the age of 16 she ran away from home and eloped with a black man, Petrus Zwane. They had two children and the children was classified as Coloureds. The government later threatened to take her children from her because it wasn’t allowed for a “white” women to raise Coloured children. She had to re-classify herself as Coloured at the age of 21 in order for her to keep her children.

Laing was the subject of the 2008 biographical dramatic movie SKIN, directed by Anthony Fabian, which won numerous awards. Click the link for more information on the movie.
SKIN - The Movie

SKIN -The Movie and cast 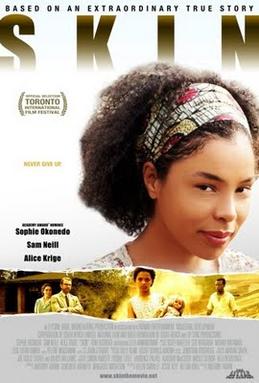 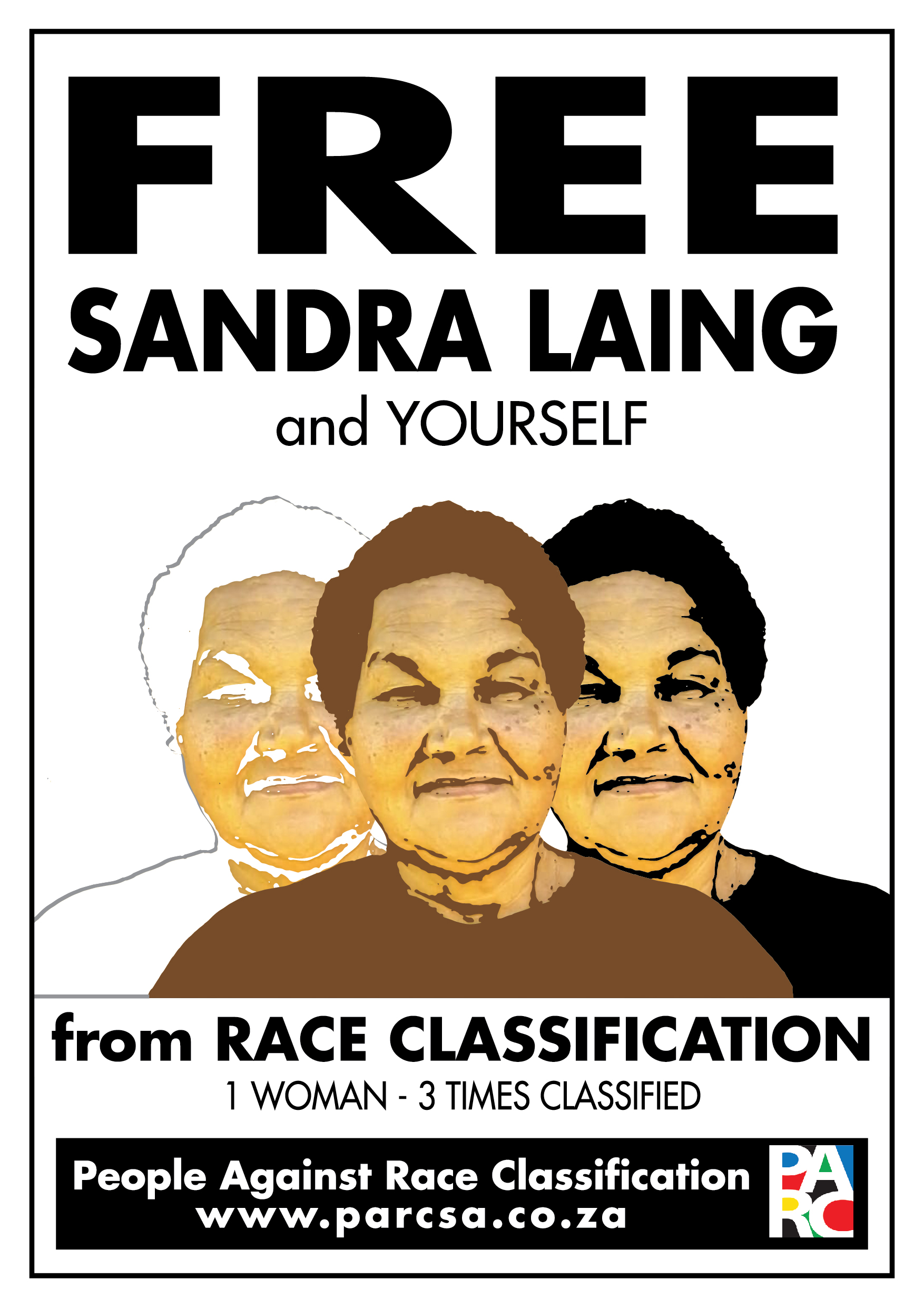